Dr. Donald Collins is an internal medicine physician in downtown Orlando, Florida. He and his practice are a pillar of the community; so much so that he’s a second-generation practice. Not only did Dr. Collins take over his father’s practice, he still cares for some of the same patients today.

Many of the primary care practices that Aledade works with have similarities to Dr. Collins’. They’ve been a source of care and support in their communities for generations, caring for children who grow up, get married, and eventually have children of their own. Throughout it all, they’ve operated with a firm sense of independence. They know what’s best for their community, because they know their community best.

A lot of these practices have seen new ideas and programs in health care come and go. Naturally, they’re skeptical. Dr. Collins was pretty skeptical of me, at first. 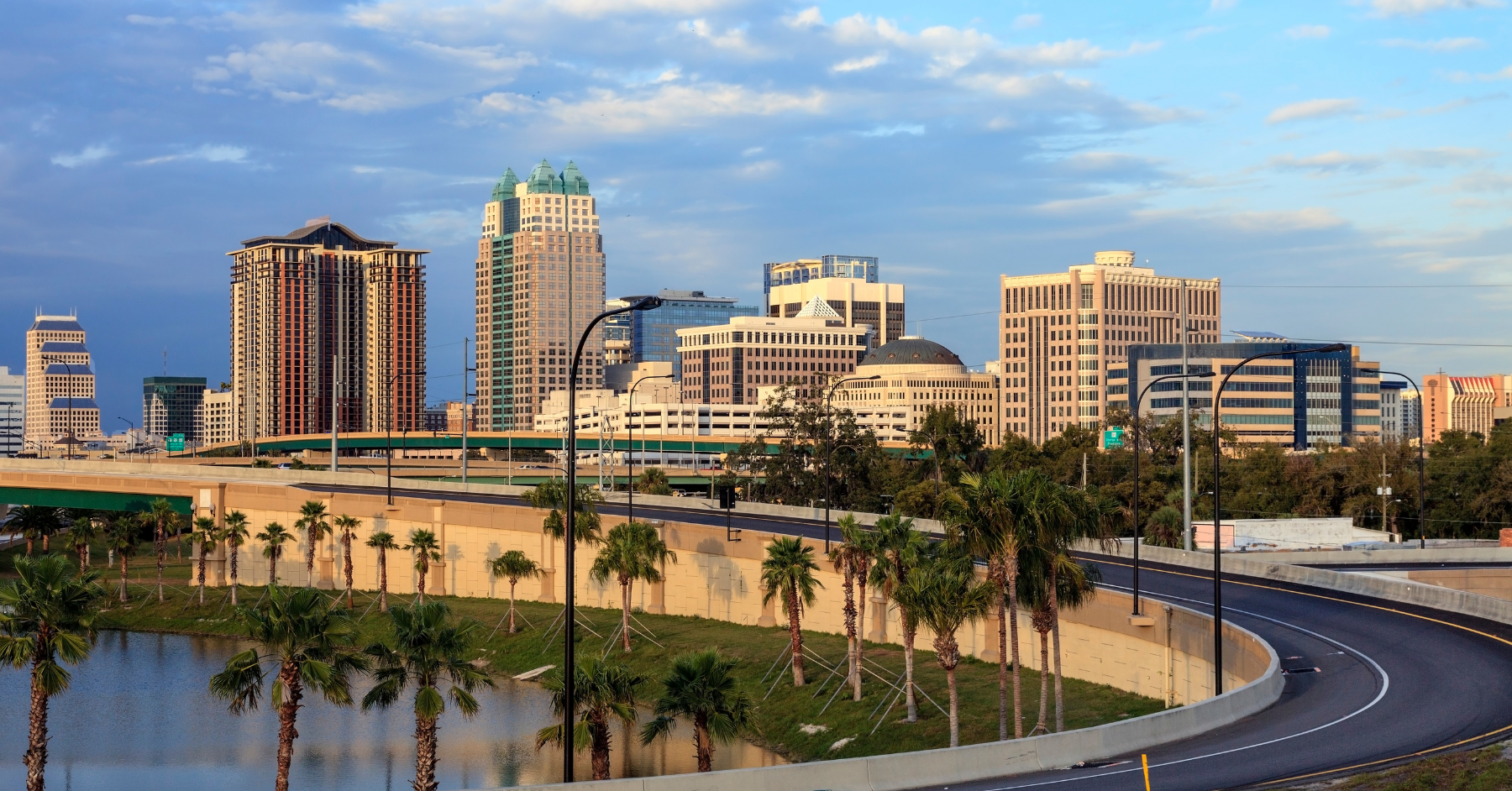 It took another Collins to open the door: Dr. Collins’ wife, Janet. She had taken over as the office manager to help cut costs when the previous manager left. Janet graciously took time to let me introduce her to Aledade’s model. We talked for a while about what Aledade offers independent primary care practices, how these practices are perfectly positioned to succeed in value-based care, and how Aledade helps them succeed in these payment models while staying fully independent.

She shared with me that their practice was facing a decision that thousands of small, independent primary care practices are facing today. As consolidation creeps across the health care landscape, as rent rises and the reimbursement for primary care hasn’t, these small business owners are having to consider selling to a hospital, turning to concierge medicine and leaving many of their patients behind, or closing the doors of the business for good.

My message to her was simple, and it’s the same message I want to pass on to any small, independent primary care practice out there today: “Aledade wants to help independent practices remain independent.”

The message resonated with Janet—she still remembers it to this day—and it convinced Dr. Collins to sit down with me and give Aledade his consideration. Though they remained skeptical, we were able to earn their trust through these conversations and they decided joining Aledade was the right decision for their practice. Donald Collins MD PA officially joined the Aledade Florida 2016 ACO on July 1, 2019 for performance but signed early in the spring to allow us to get right to work.

Dr. Collins’ practice is a small but mighty team made up of a scheduler, a medical assistant, a biller, his office manager and wife Janet, and himself. Dr. Collins had never been in an ACO before, so the Aledade Florida team helped introduce him to value-based medicine, helped him redesign his workflows, and began to optimize his billing to make sure he was getting credit for the great care he was already providing.

This was an exciting, if bold, time to jump into the ACO. CMS had just launched the new Pathways to Success program in its traditional MSSP program, and the Florida 2016 ACO had decided to take the leap. Not only was Dr. Collins being introduced to value-based care, but he was joining a program that was new to all of us as well.

Results rolled in quickly, and just as quickly Dr. Collins’ skepticism began to dissipate. Based on his own assessment, he increased his practice’s revenue by 13 percent in just the first six months. With Aledade’s help, he was able to access better, more actionable data, which made him realize that he hadn’t been getting credit for some of the care he had been providing all along.

But perhaps the most impressive results came in recently with the release of 2019 savings data. The Florida 2016 ACO provided better care for 5,735 patients across the state in 2019. On average, practices in the ACO stayed in touch with more than 90 percent of their patients after a visit to the emergency room or after a hospital stay. They hit a quality score of over 96 percent, the fourth year in a row of 90th percentile ranking. And, also for the fourth year in a row, the Aledade Florida 2016 ACO achieved shared savings by saving Medicare $4.19 million in 2019. Over the ACO’s lifetime, it’s saved $19.9 million for the taxpayers.

I’ll never forget getting to make that call to Dr. Collins. He and his fellow practices in the ACO were going to be sharing $2.01 million in revenue because of their work over in 2019. In just a year, not only were Dr. Collins and his staff able to adapt quickly and find new ways to care for their patients, but they earned revenue to help stabilize the practice and to help their fellow ACO practices weather the storm of COVID-19.

Dr. Collins told me he never thought he would get paid for the work he was already doing. Thanks to Aledade, he said, we have been able to turn his practice around.

How Aledade Improved Quality Scores and Star Ratings with Medication History
Today’s prescription claims data is often incomplete and may lag behind by 2–3 months; as a result, providers in value-based care arrangements cannot...
Read More